“Folsom Prison Blues” was recorded in 1955 and was an instant hit. It was very popular among inmates who wrote to Johnny and perhaps that is why he become a very vocal advocate for Prison Reform. His first Prison Concert was at Huntsville State Prison in 1957, a full 10 years before his famous live albums at Folsom Prison (1968) and San Quentin (1969). Most people don’t know those were just two of many, many prison concerts Johnny Cash played.

Estimated Tour Pricing Inclusions: 2 nights’ accommodation; 2 breakfasts; 2 dinners; admissions, entrance, and guide fees as stated in the itinerary, including taxes, and gratuity. Except gratuity for guide fees is not included on adult tours unless otherwise requested.

Base rate does not include motor coach transportation, airfare, airport transfers, driver gratuity, guide gratuity, (student groups exempt) or any upgrades or add-ons unlisted from itinerary as stated. Pricing may vary based on day of arrival or other conditions. Personalized itineraries with custom pricing and/or additional transportation can be created and added based on client needs and upon client’s request. MARS will customize quotes or personalize itineraries for FREE. 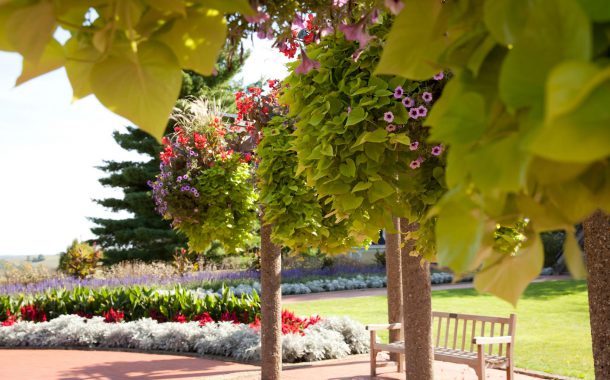 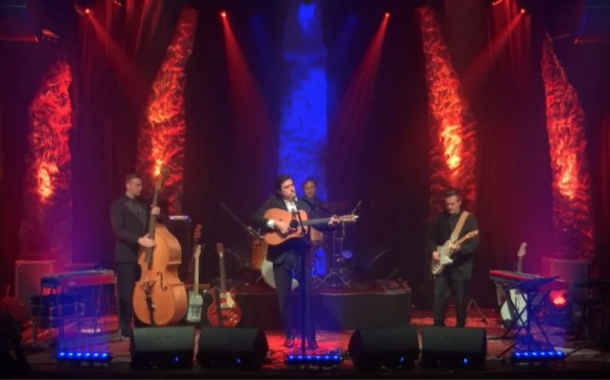 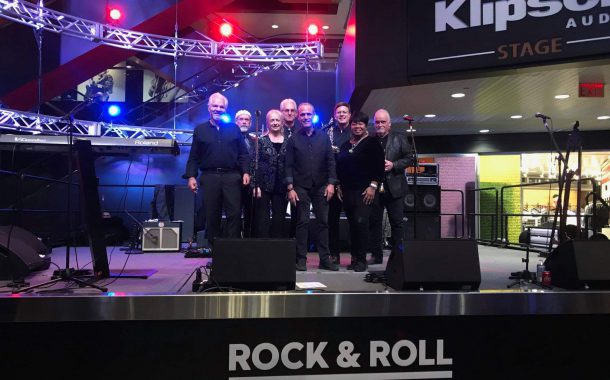 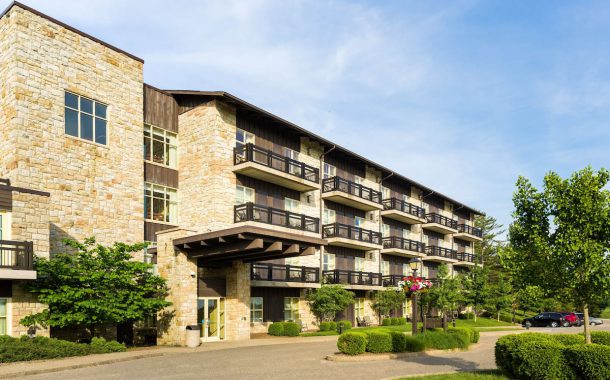 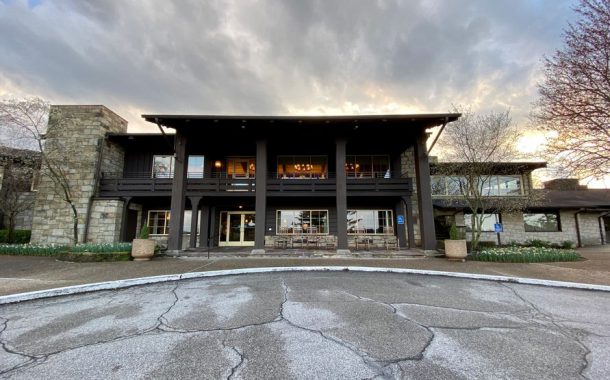 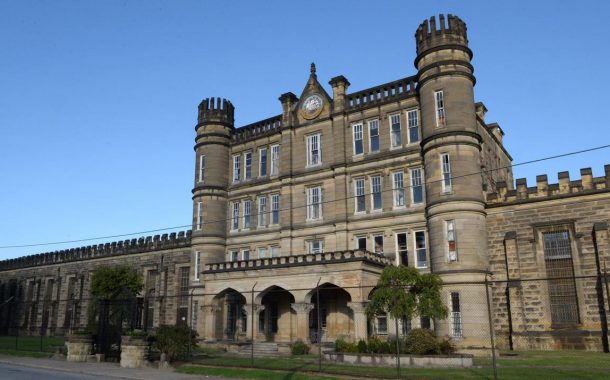