Legends Along the Crooked Road

Explore the history of a uniquely American art form: country music. Many locations on this tour are featured in the film: Country Music by Ken Burns; written and produced by Dayton Duncan; and produced by Julie Dunfey. From its deep and tangled roots in ballads, blues, and hymns performed in small settings, to its worldwide popularity, learn how country music evolved over the course of the 20th century, as it eventually emerged to become America’s music. Take this journey to learn about the most famous legends inducted into the Country Music Hall of Fame, Grand Ole Opry, and/or the International Bluegrass Music Association Hall of Honor. Your group will also take a Hatfield / McCoy Tour, explore the Harry Meador Coal Museum, June Toliver House, the Daniel Boone Wilderness Trail, along with Tours & lots of Live Musical Performances all awaiting you on this epic journey. 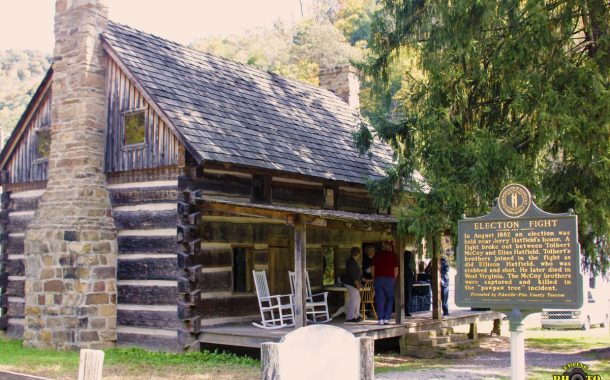 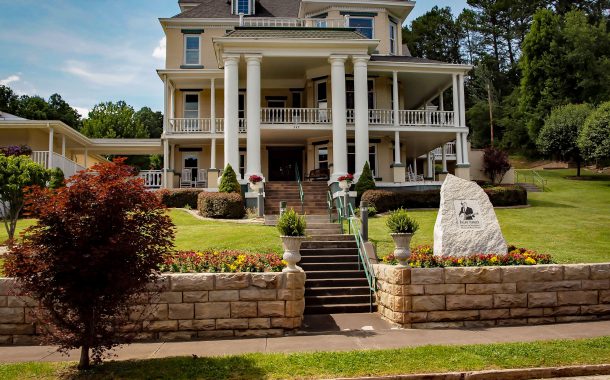