Though the Civil War began the movement to extend equality to African Americans, the promises of the 13th, 14th, and 15th Amendments provide easier to accomplish in theory rather than in practice. The promising start towards racial equality soon faltered during the tensions of Reconstruction and laws were soon enacted across the country which enforced segregation of the races and the second-class status of African Americans. Today, nearly 150 years since the end of the Civil War, people of all races, colors, creeds and beliefs continue the struggle to make America a nation where truly "all men are created equal."

We also design tours with SEL education in mind. All of our tours are designed around Self-Awareness, Self-management, Social Awareness, Relationship Skills, and Responsible Decision-Making. What is SEL Education? Click HERE.

Make the MARS Team YOUR Team!

*Base rate does not include motor coach transportation, airfare, airport transfers, driver gratuity, guide gratuity, (student groups exempt) or any upgrades or add-ons unlisted from itinerary as stated. Personalized itineraries with custom pricing and/or additional transportation can be created and added based on client needs and upon client’s request. Estimated prices may vary based on day of arrival, time of year, and other conditions. MARS will customize quotes or personalize itineraries for FREE. 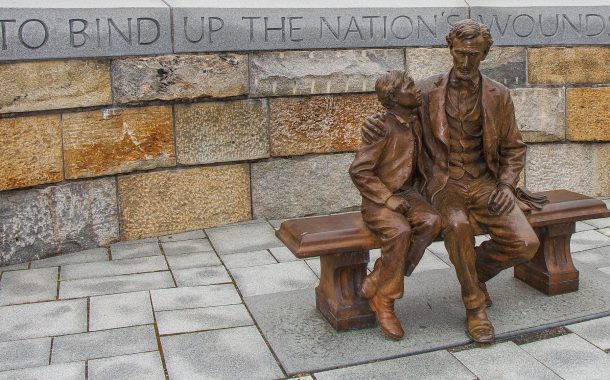 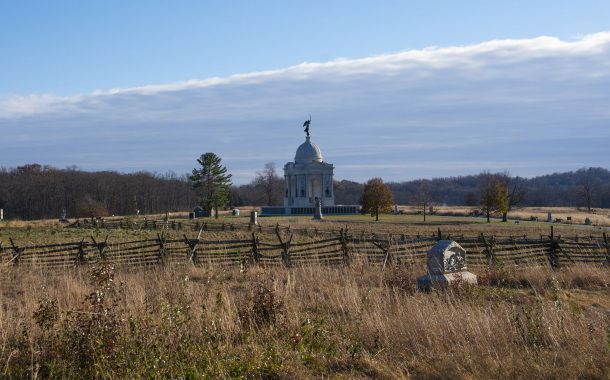 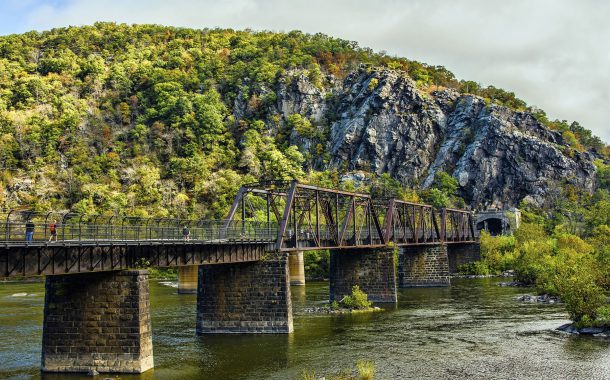 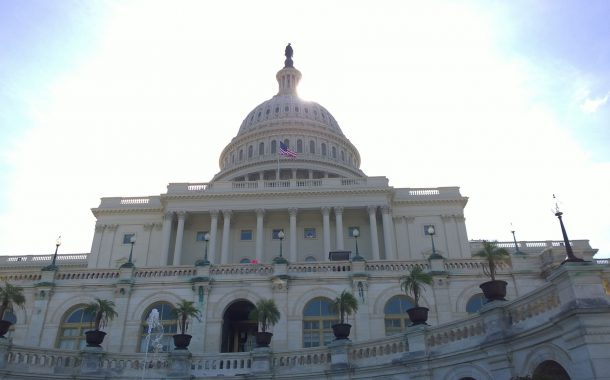